The Impact Humanity Television and Film Festival is seeking television projects and films that best address fundamental humanitarian issues. Entries will be judged by a distinguished panel of prominent industry leaders. Our event will be held in October 2021 in Yerevan, Armenia in conjunction with the  Aurora Forum. 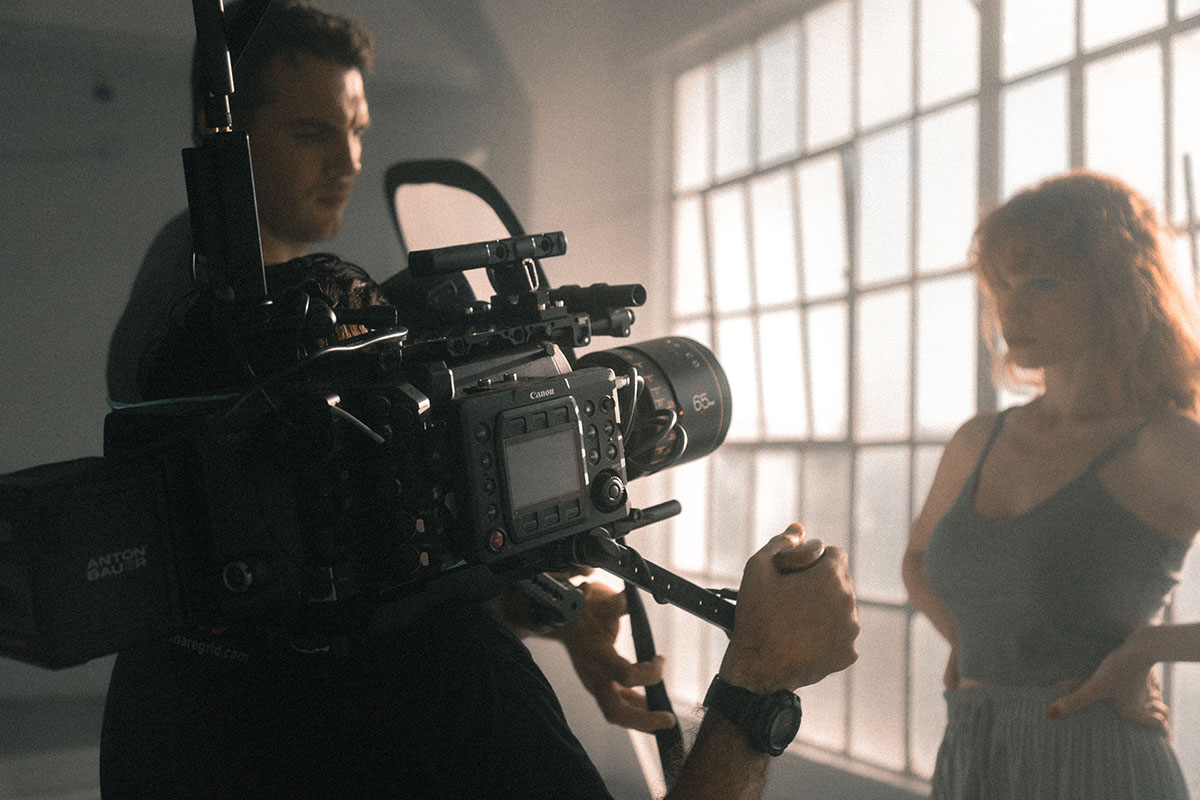 A TV director and producer with more than three decades of experience, David McKenzie produced his first projects in the late 1980s. He has since directed 30 projects and produced more than 100 throughout his extensive career in Hollywood, winning multiple Emmy Awards in the process. McKenzie has focused much of his work in documentaries and TV specials.