The Impact Humanity festival is seeking entries of TV, including specials, series and news programs, films and documentaries. A Nominating Committee will send recommendations to our Jury of professional filmmakers, humanitarians, and industry leaders.

A top group of entries will be selected as finalists.

The Nominating Committee reserves the right to select known TV projects & films outside the established deadlines provided such projects and films establish significant and compelling advances to humanitarian issues.

We recognize the best TV projects and films that address fundamental humanitarian issues from around the world in all languages:

Documentary shorts or news programs intended for broadcast, streaming or theatrical exhibition with a minimum length of 5 minutes and maximum of 20 minutes, produced after July 1, 2019.

Special created for broadcast television and/or streaming with a minimum length of 20 minutes and maximum of 90 minutes, including episodes of existing series produced after July 1, 2019.

Episodic content including projects created for broadcast television and/or streaming minimum length of 20 minutes and maximum of 60 minutes, including pilots and episodes of existing series. All submitted pilots must show the potential for serial growth and must have been produced after July 1, 2019.

Feature-length (71 minutes or longer) produced after July 1, 2019 intended to premiere for theatrical exhibition.

Feature-length (71 minutes or longer) produced after July 1, 2019 intended to premiere for theatrical exhibition.

Artists aged 18 and under are eligible to submit. Films will be adjudicated, and each award category will feature one outstanding selection by a Young Filmmaker. Projects submitted by Young Filmmakers are eligible to win award categories as well! Films should be directed, written, produced, edited and scored primarily by an under-18 cast and crew.

Projects must directly speak about human rights or humanitarian causes in a significant way.

Winners will be announced on or before
October 10, 2021 and screened at the Moscow Cinema, Yerevan, Armenia October 2021

Trophies will be awarded in the following categories: 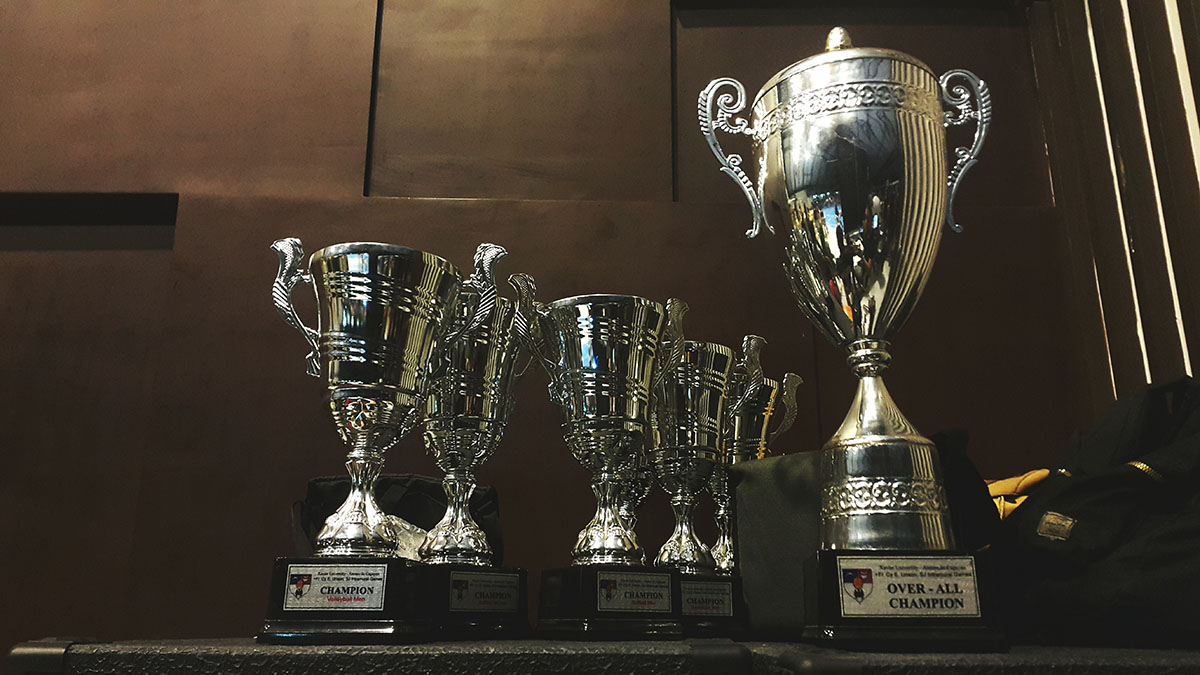 Seeking projects that influence and directly speak about human rights or humanitarian causes in a significant way. Jury awards will be selected by a committee of celebrities, filmmakers and Hollywood entertainment leaders.